Gemstone is the general term for precious or semi-precious stones that have been cut and polished and used as jewellery or ornaments.

Abalone are attractive and colourful sea snails. Their shells are a mixture of bright colours and make very interesting jewellery pieces. 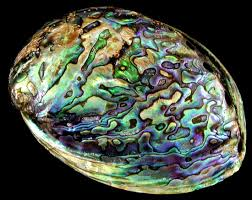 Agate is a microcrystalline variety of quartz where the crystals are microscopic. Agate has a mixture of colours, and is often sliced and polished. It can be used in jewellery or as ornaments. 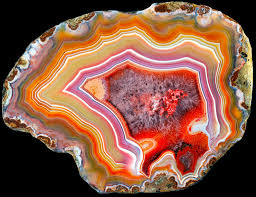 Amber is fossilised tree resin and has a translucent apearance which is quite beautiful. Although tranditionally considered to be amber in colour, amber actually comes in many different colours. Green amber drop earrings in silver or gold are particularly effective. Sometimes, insects get trapped in the tree resin and are preserved in the amber. These make very interesting pieces of jewellery, especially rings. 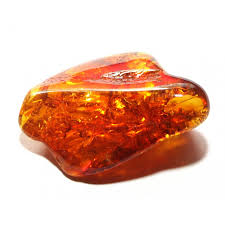 Amethyst is a variey of quartz which has a distinctive violet colour. It is a lovely stone to wear, and is also very effective in amethyst trees. 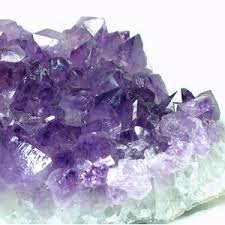 Carnelian is a semi-precious gemstone with a distinctive deep red/brown colour. A vaierty of chalcedony the rich colour comes from iron oxide impurities in the stone. 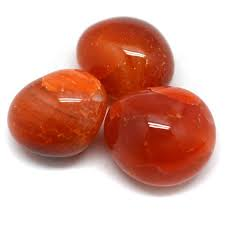 Chalcedony is a silica mineral composed of quartz and moganite. It has a translucent, waxy lustre and is usually grey.

Chrysophase is a variety of chalcedony which contains small quantities of nickel, which gives it an apple green colour. Particularly effective set in sterling silver.

Garnet is a crystal which comes in a wide range of colours, and can be translucent or opaque. 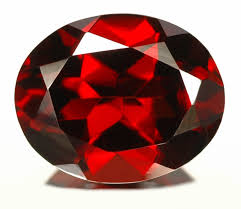 Jade is a crystal mineral with a waxy appearance. It is commonly used for carving ornaments. 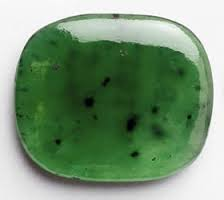 Jet is a dense, black stone formed from organic material. Whitby jet is famous around the world, although jet of equal quality can be found along the same coastline, including Bridlington. Worn as jewellery, it has a powerful effect. 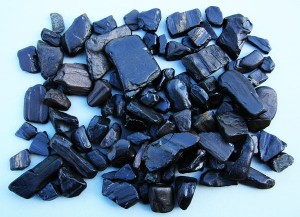 Labradorite is a variety of feldspar, a crystalline igneous stone. It is generally white or grey and flashes many other colours. 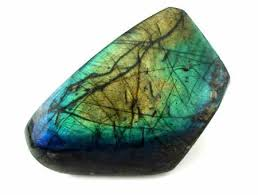 Lapis is a fairly rare stone and is formed from a number of different silicate materials. It has a deep blue colour, and is highly effective as ornaments. 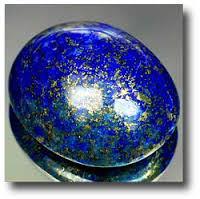 Malachite is a carbon based mineral normally known as copper carbonate. It has a bright, green colour and has swirls and stripes of different greens. 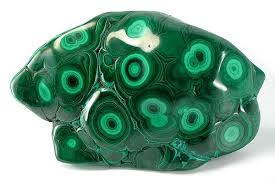 Marble is a crystalline, metamorphic rock and comes in a variety of colours. It is used widely in sculpture and buildings. 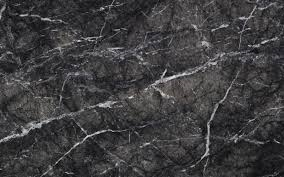 Marcasite is a brittle, crystalline mineral sometime known as white iron pyrite. It forms nodules and crystal groups which are very interesting to look at. 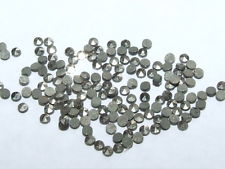 Moonstone is a variety of feldspar, and is named after it’s sheen. It is a subtle, attractive gemstone and moonstone jewellery is very elegant. 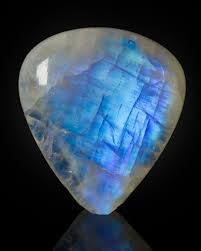 Onyx is a form of quartz and comes in almost every colour, with a striped/banding effect. It is a striking gemstone, and is very effective as ornaments. 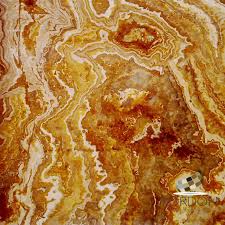 Peridot is an olive green crystalline gemstone. The intensity of the green depends on the amount of iron it contains. Translucent in appearance, it makes for most attractive and noticeable jewellery. 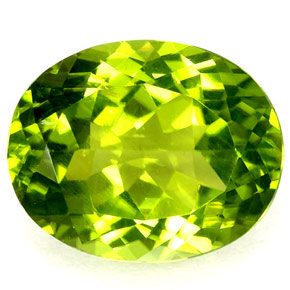 Rhodanite is a crystalline gemstone with a shiny, red/brown lustre. 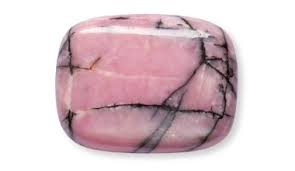 Rose quartz is a fascinating form of quartz, with distinctive shape of angular prisms. It is translucent with subtle pink colour. 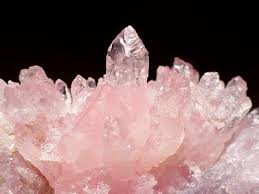 Soapstone is a metamorphic stone, composed mainly of talc and magnesium. It comes in many different colours. As its name suggests, it feels soapy to the touch, and is most often used for carving. 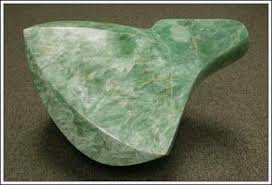 Tigers Eye is a metamorphic rock of the quartz group, and has a silky lustre and a yellow to red/browm colour. It has a wonderful lustre which changes as the stone is moved. It makes most attractive jewellery and ornaments.

Topaz is a crystalline silicate stone, and is actually colourless and transparent. Impurities within the stone can give it a range of colours. 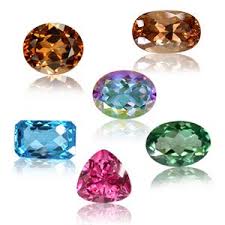 Turquoise is a blue/green crystalline mineral, and is totally opaque. 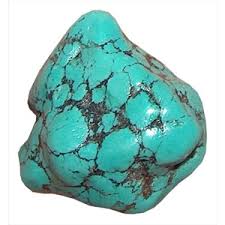 Quartz is an abundant mineral, and comes in many forms, such as Rose Quartz. It is an interesting crstalline mineral, as it has angular prisms of differing widths and heights. 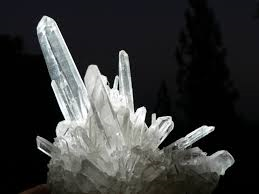